There was created by the a society that calls Ahoma in aprox 300 years before this year. The most country that share this knowledge of Islam is Indonesia, the people that believe in this is 3200980 people.Islam is one of the great monotheistic religions of the world. The religion  was born in Saudi Arabia, an area inhabited by polytheistic Bedouins speaking Arabic. In the 7th century AD, the caudillo Muhammad emerged, a political, religious and military leader. He began the preaching of monotheism and a life "pleasing to God". Under his influence and leadership, the religion began a nine-century Muslim expansion.
The countries that are with the religion Islam is turkey, Pakistan, Nigeria,China,Siria and etc.
The most topic food in the Islam religion is frog, chicken, cows and etc...
But they can't eat pig.
The main holy days in the Islam religion is 20,21,22,23,24,25 of April 15-18 of August and 20-27 of December, and a especial day for here is Friday.
The most places that's the Islam have his churches and his place work is Indonesia, Pakistan a little part of the United Kingdom, turkey and Nigeria.
The Islam is a religious system begun in the seventh century by Muhammad. Muslims follow the teaching of the Quran and strive to keep the Five Pillars.
Posted by Unknown at 7:37 AM No comments:

Christianity is a monotheistic religion based on the life and teachings of Jesus Christ,
Christianity has a lot of followers, over 2.4 billion followers, It was started by the 4th century, by the Roman Empire.
because some one was in discord with polytheism, he decide to believed in only one God, then some apostles start to adopt that religion.
Christianity has a holy book, a house of worship, etc.
Those are bible, and church.
Throughout its history, Christianity has weathered schisms and theological disputes that have resulted in many distinct churches and denominations.
There are lots of countries with this religion but we put the first 10

Democratic Republic of the Congo

The law that God gave the Israelites goes into great detail regarding what foods they were and were not allowed to eat. Leviticus 11 bans eating the following animals:

- Those that chew cud or have a split hoof but not both (like camels, rabbits, pigs)
- Sea creatures that do not have fins and scales (like crustaceans)
- Birds that eat flesh or carrion (like crows, raptors, sea gulls)
- Most winged insects except those that swarm and jump

Posted by Unknown at 7:35 AM No comments:

Email ThisBlogThis!Share to TwitterShare to FacebookShare to Pinterest
Judaism

Their restrictions of food are certain animals may not be eaten at all. This restriction includes the flesh, organs, eggs and milk of the forbidden animals. Of the animals that may be eaten, the birds and mammals must be killed in accordance with Jewish law. All blood must be drained from the meat or cooked out of it before it is eaten.

They believed in only one God, in some instruments, etc.

There is their worship places that are in The synagogue is the Jewish place of worship, but is also used as a place to study, and often as a community centre as well. Orthodox Jews often use the Yiddish word shul (pronounced shool) to refer to their synagogue. In the USA, synagogues are often called temples.

Comparison with the others religions: they believed in monotheism and polytheism, some costumes, rituals, way to live, they don't do rituals to their gods or some of their integrants all  of this are different of the Judaism.

By Miranda  Rojas and Eduardo Huerta

Church or Synagogue:
On the lobby of the synagogue there are "kippas" they are headcovering worn during prayer, as a respect for God.
They use " tallits ", they are only used by adults and is worn to read the Torah.

Christianity
The Christianity is a religion that was born around 2100 B.C. And it is based on actually that, the teachings, ways to act and rules that God, or Jesus.
The religion was know in the edge of the Roman Empire, the edge when Jesus was born and the edge when he made a lot of miracles, and all the religion turns around Jesus or God.
It's principal "church" is called the Vatican, it is localized in Rome, Italy, but the religion is practiced all around the world,some of the countries that are Christianity is Costa Rica,Argentina,England etc.
The religion has some holy days as Christmas, Easter,etc, which are related with restrictions of food as:
-Those that chew cud or have a split hoof but not both (like camels, rabbits, pigs)
- Sea creatures that do not have fins and scales (like crustaceans)
- Birds that eat flesh or carrion (like crows, raptors, sea gulls)
- Most winged insects except those that swarm and jump.
The Christianity has 2.2 billion of believers and it is the religion with most followers all around the world in all the history of humanity, some of the other famous religion are the Islam with almost 2 billions exactly 1.6 billions.
Made by Santi and Manu 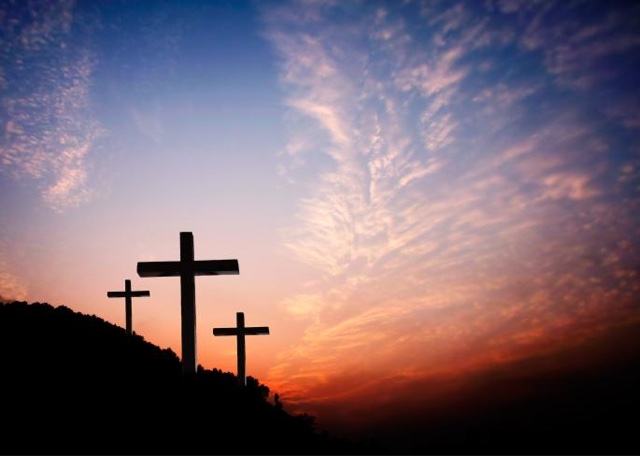 Posted by Unknown at 7:27 AM No comments:

Judaism was founded in the Middle East on 1812 B.C.
They thought God appointed the Jews to be their chosen people to give an example. They have a holy book named The Torah, "the laws of God".
Today, 14 million people identify themselves as Jews, and nearly 3.5 billion others follow belief systems directly influenced by Judaism (including Christianity, Islam, and the Bah'ai Faith). Modern Judaism is a complex phenomenon that incorporates both a nation and a religion, and often combines strict adherence to ritual laws with a more liberal attitude towards religious belief.
Some important events in Judaism are:
1-1812 BC, Judaism was founded.
2-1984 AC, State  of Israel declared.
3-1914 AC, firs World War.
4-1939 AC, Second World War.
5-950 BCE, King Salomon builds first temple Judaism.
In our opinion we should respect others beliefs.
By Antonio and Francisco.

Posted by Unknown at 8:45 AM No comments:

What? Is a monotheistic religion.
When? It's has more that 3,000 years.
Where? In the Middle East.
Who? Some of these prophets are Moses, Abraham, etc.
How? With the relationship with some Gods and children of Israel.
Why? By the monotheism and politeism exist.
By Miranda and Eduardo
Posted by Unknown at 8:25 AM No comments: