The Meaning of Thanksgiving By Héctor & Ximena

It is celebrated because is the harvest celebration! Many people had to work very hard to grow enough food for winter so when they had the food they thanked it by this celebration. Also because in this date people thank of all they have.

Thanksgiving is important because is the day when people thank all they have and share their food or things.

Once upon a time there was a boy named Nick. His favorite celebration was Thanksgiving but he didn't know the story of that holiday.
One day, he asked his sister Julia about the story of Thanksgiving.
She told him that it all started when the Pilgrims set ground at Plymouth Rock. They got there on the "Mayflower" which was a boat.
The first winter their was devastating because their harvest was not a good one. The Indians knew what was happening with the Pilgrims so they help them survive their first year.

Nick was very because of the story of Thanksgiving. It was all about saying "Thank You". 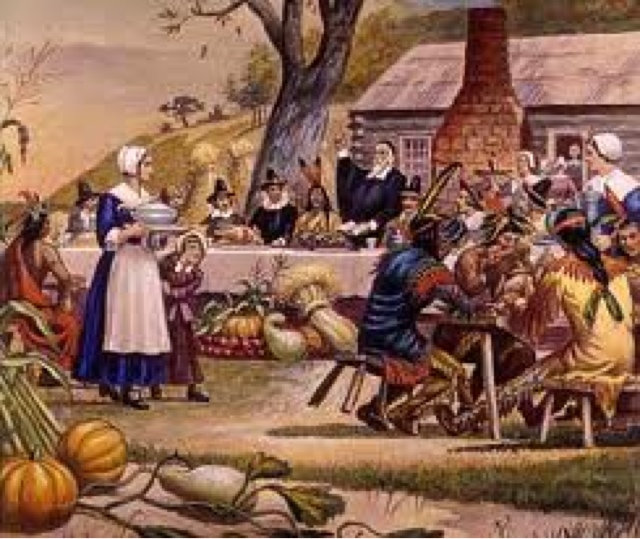 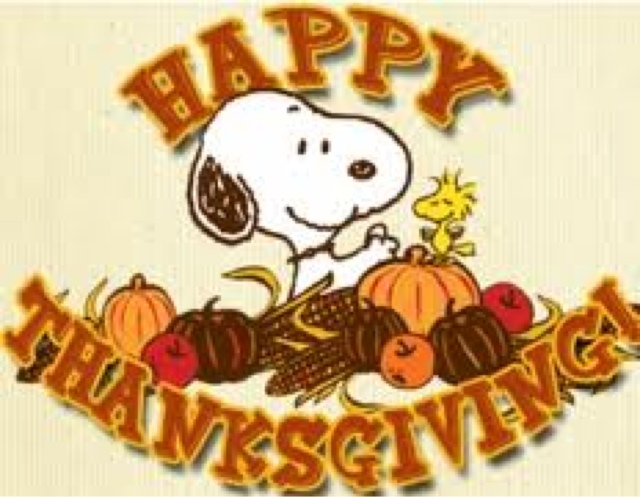