The meaning of Thanksgiving Luz&&&&Diana

Why is celebrated?
To give thanks about the food and the goods

History of thanksgiving?
The origin of the first Thanksgiving in Canada goes back to the explorer Martin Frobisher who had been trying to find a northern passage to the Pacific Ocean. Frobisher's Thanksgiving celebration was not for harvest but was in thanks for surviving the long journey from England through the perils of storms and icebergs. In 1578, on his third and final voyage to these regions, Frobisher held a formal ceremony in Frobisher Bay in Baffin to give thanks to God and in a service ministered by the preacher Robert Wolfall they celebrated Communion — the first-ever service in these regions. Years later, the tradition of a feast would continue as more settlers began to arrive in the Canadian colonies
Story:
once upon a time there was a boy, a boy that didn´t know what thanksgiving was, his name was Steven, Steven`s family didn`t celebrate this holiday because they thought it was silly, so they made him think it was silly too, but one night, the day before thanksgiving, some strange noise started to fill his bedroom, something like footsteps in the rooftop, he got scared little by little and shouted, but his family didn´t wahe up because they were very asleep. The boy was very scared, and then, he saw something incredible, a young spirit that was very similar to him appeared from nowhere and said "shhhh, they could listen" he didn`t understand at first, but then he kept silent "what... I mean, who are you?" whispered Steven "I am your twin, I died when we were born, you almost had the same luck, but your heart was stronger, my name would have been Marcus." said Marcus " "Twin? oh, my gosh, thinking I could be dead..." "I know, I know, I came here to show you all those things you have that make you very lucky, Steven, it`s a very sad thing you don`t celebrate Thamksgiving, you know? come, after seeing this, you´ll surely change your mind..." they took off in the night, off to the hospital where they were born, there Marcus made a small ring on a necklace with a time glass on it spin 21 times, and then, they saw Steven´s phone calendar, November 27, 1999, "wow, nice thing you got there, bro" whispered Steven "thanks, it`s a time turner" they lost no time and got in the hospital, they avoided people thay thought they might know and hurried through the hallway onto the entrance of the room her mother had just given birth, they saw through the window and listened through the ventilation to the doctor saying "they´re dead, I´m really sorry, mrs. Hudson, we did everything we could" but then, they heard a kind of guttural sound, and then a crying baby, the doctor and the mother waited, and wated, but the second baby didn´t cry. "you see, Steven?" Whispered Marcus "you could have died like me, but you didnt!" "that´s true" said steven "I sould be thakful of that "you should. Now, let´s move on!" they left the hospital and went over to the place where, some years forward, would stand Steven´s first school.Luz&&&&Diana< 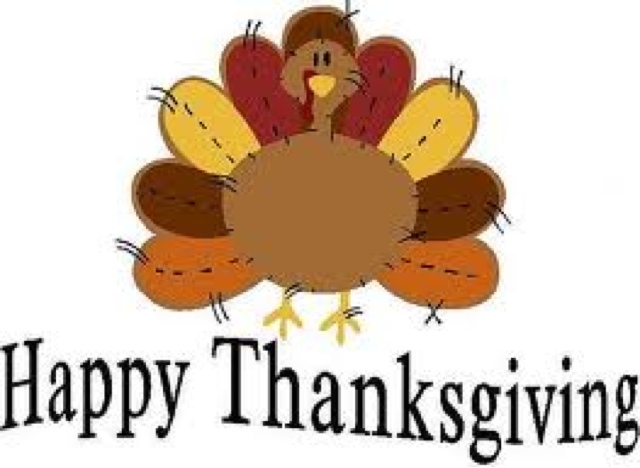 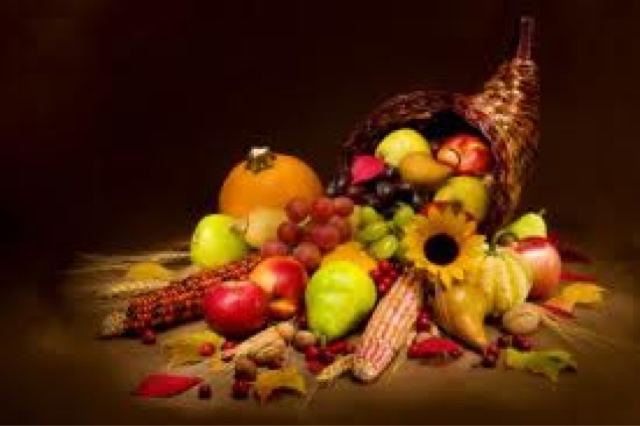 Posted by Jules Verne 7th grade students at 8:27 AM