Long time ago in the 1940's in Mexico City, there was a group of Puerto Rican guys that wanted to cross the border and live in Canada because they didn't have a good life, they wanted to live in Canada because they wanted new oportunities, but they couldn't afford a plane bill, so they tried to find a cheaper way to get to Canada & they found a chicken truck. He asked to pay 100 pesos to cross them to Canada, they crossed the border in the chicken truck. In the way to Canada they were in the truck but they were really thirsty so they fainted. The policeman discovered them when they enter into Canada and they went to the jail. They stayed there two days and, at the third day a policeman opened the jail and they told the policeman that that is discrimination to them because they are from another country. And they wanted to be liberated. They found a hotel and they stayed there for one night. The next day they search a job, Hector found a job of drug dealer because no one wanted to hire him because he was from a different country & he had a different skin color and a different religion he was discriminated. Jose found a job of mason. They made their life alone.
One day Jose was fired of his job so he went to a magazine store to search for new jobs , so he bought a magazine named "All new"... And he started reading and when he turned the page ,he saw a face of his brother Hector with a post down that said "We are searching for this drug dealer who crossed the border without visa & he escaped" he was really worried and he asked the woman of the magazines if she has seen this argument before and she was surprised but she was a nice person so she didn't say anything... She kept the secret, and she also invite him to drink a coffee an be accept... They were talking about how they passed to Canada & why.... Both had some same reasons why they moved to Canada... Well after 3 hours to be chatting they said goodbye and they wished luck to themselves. 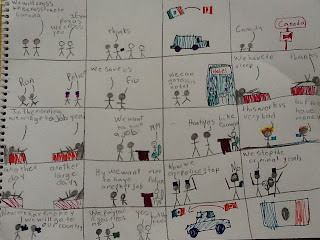 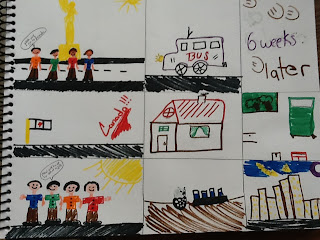 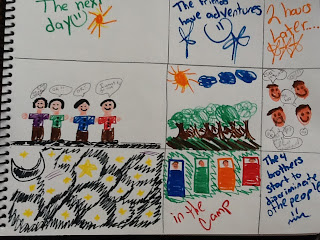 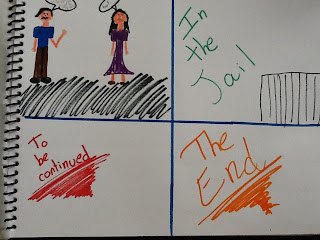 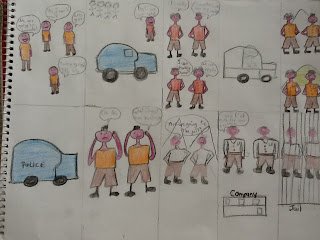 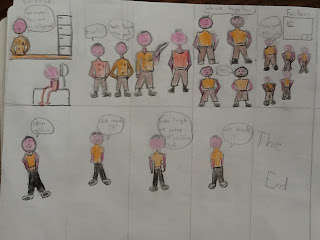 Hector because of his job, was searching for millionaires.. To steal them, Then a multimillionaire called Leo went with his dog to the park but in the way Hector assault him and then Jose saved Leo. Hector escaped and he say to his chief that Jose defend Leo and the chief send Hector to kill Jose but Hector didn't want to kill Jose. Hector go with Jose and they go to the police station to have job but the police say not because they are brown men and they are from other country and don't have his papers. They were sad because they don't have the enough money to go to again to Puerto Rico. So they started a new life on Canada, but it was different than before because now they were legal and now they were accepted by everyone... Because they explain all people in Canada that they were equal but special & unique way... And they all are humans not aliens and they all deserve respect.. And from that day to now... Or as far I can see there is respect in Canada cause now Canada is a multicultural country.
Posted by Jules Verne 7th grade students at 11:51 AM