Prayers of thanks and special thanksgiving ceremonies are common among almost all religions after harvests and at other times. The holiday's history in North America is rooted in English traditions dating from the Protestant Reformation. It also has aspects of a harvest festival, even though the harvest in New England occurs well before the late-November date of the holiday.

Indians vs. Pilgrims
There were the Indians... One day in the island & they began to see people coming... They were scared.
-We need to hide in because I think they are bad people, said an Indian
When the Pilgrims arrived, Indians were scared but the Pilgrims saw them & they started to hit and bother the Indians, the Indians were so pacific with the Pilgrims & let them stay there & they were friends & shared food.
So that is why Indians say THANKS! 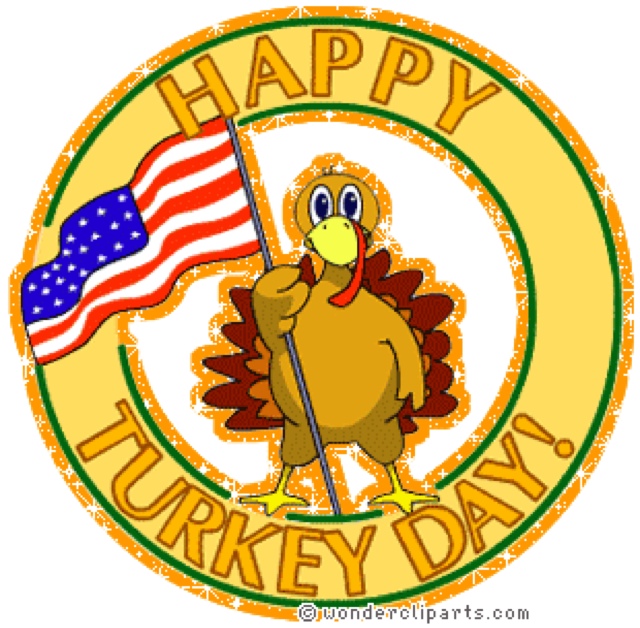 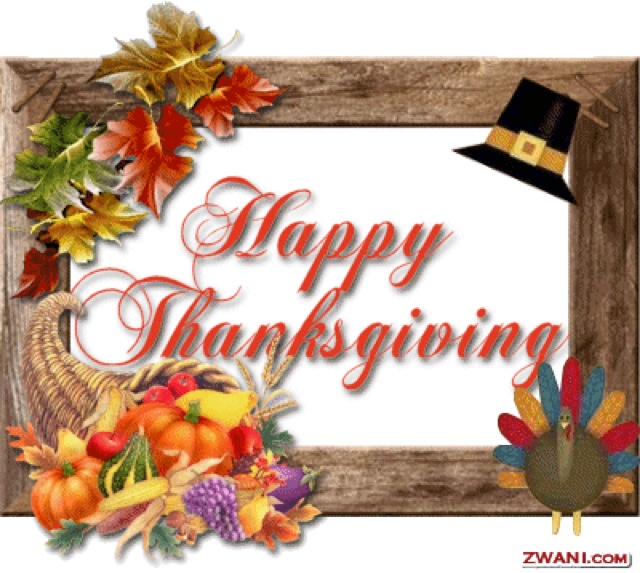 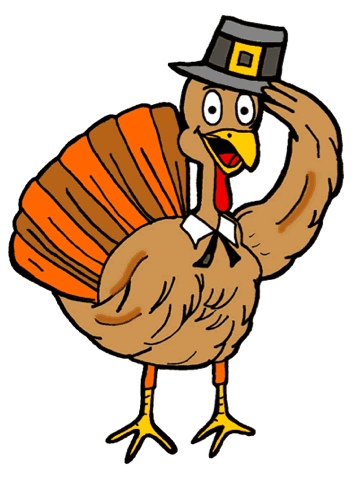 Posted by Jules Verne 7th grade students at 11:38 AM

Email ThisBlogThis!Share to TwitterShare to FacebookShare to Pinterest
Labels: Hola