Judaism is one of the oldest monotheistic religions and was founded over 3500 years ago. Judaism is a religious tradition with origins nearly four thousand years, in the ancient eastern region of Canaan. Abraham would make them a sacred people and give them a holy land. The primary figures of Israelite culture include the patriarchs Abraham, Isaac, Jacob, and the prophet Moses.  The first five books of the Hebrew Bible were  Torah, Prophets, and Writings .Jews refer to the Bible as the Tanakh. Other sacred texts include the Talmud and Midrash, the rabbinic, and narrative interpretations of the Torah. Jewish worship is centered in synagogues, which completely replaced the Second Temple. Jewish religious leaders are called rabbis, who over see the many rituals and ceremonies to Jewish religious practice.
In my opinion, I think Judaism is a very interesting religion because it has a lot of amazing history that I didn't know. I think it is a very important religion like the others and that we have to respect the people's beliefs.
By Daniela Cabrera 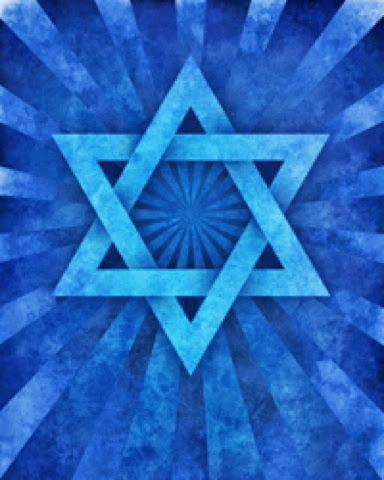 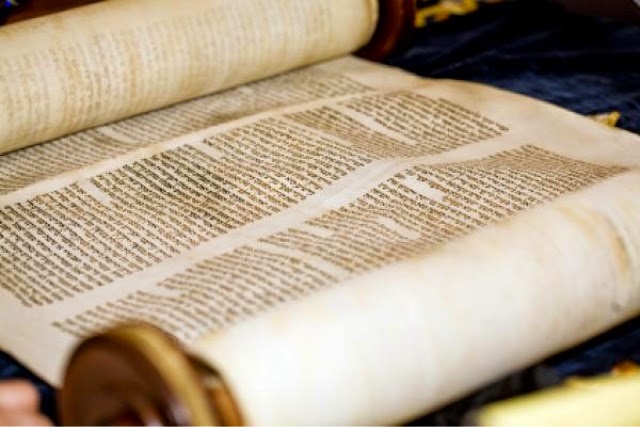 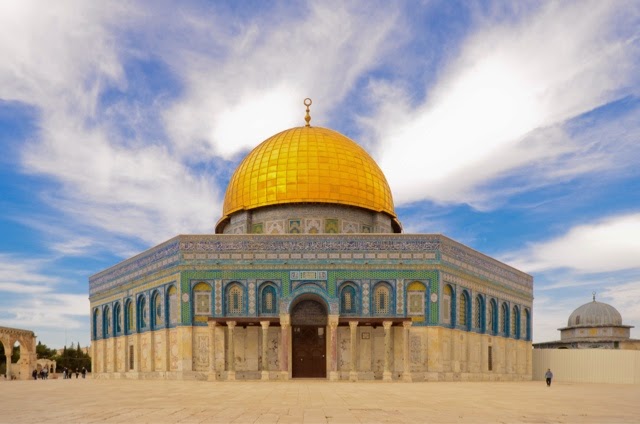 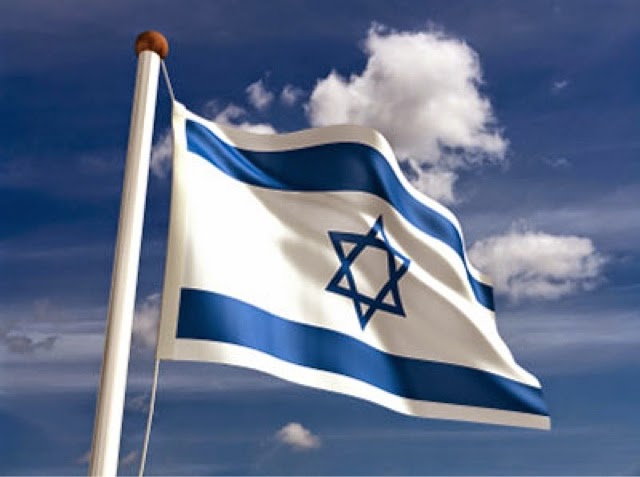 Posted by Jules Verne 7th grade students at 8:24 AM