The  history of Christianity is focused on the life, death and resurrection of Jesus Christ. The traditional history is that a young virgin called Maria who had become pregnant with the son of God through the action of the Holy Spirit. After the story of his birth,  he began his ministry at the age of about 30. This claim angered the religious authorities in Palestine and they handed Jesus over to the Roman authorities as a revolutionary. He was tried for heresy, condemned and put to death by means of crucifixion. Jesus then appeared ,alive, His followers realized that God had raised Jesus from the dead. The book of the Christianity is the bible. The Christianity religion have a sacred place named church, when Christianity people go  every Sunday. In this religion celebrate Christmas like the birth of Jesus.
I choose this religion because in my opinion is very interesting the history of the Christianity, the history of Jesus, the holidays etc.
Karla Yunnuen 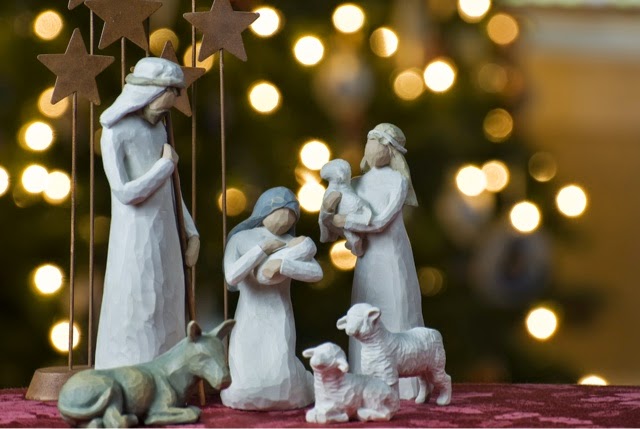 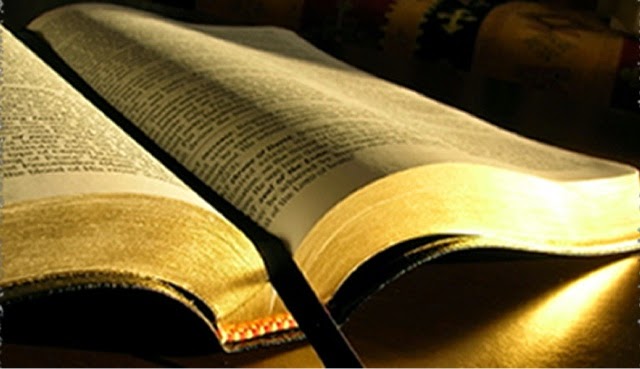 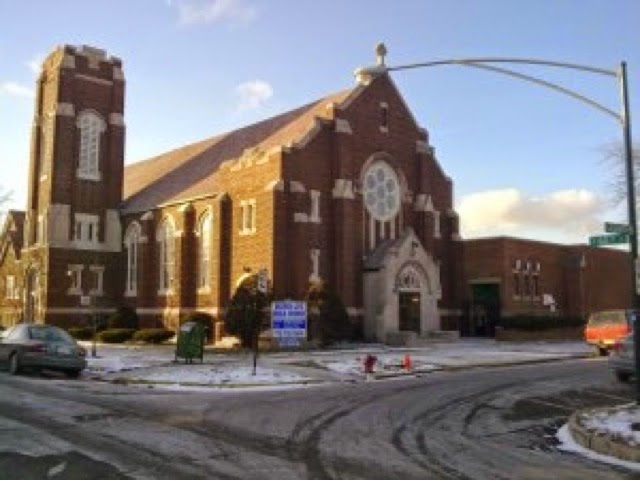 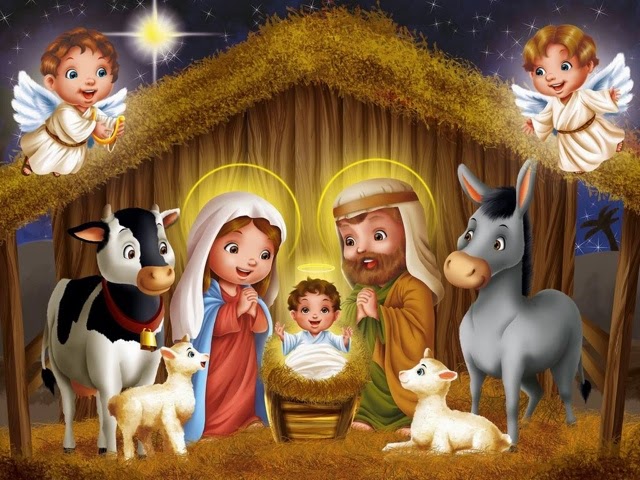 Posted by Jules Verne 7th grade students at 8:29 AM