Though it is believed by non-Muslims to have originated in Mecca and Medina, Muslims believe that the religion of Islam has been present since the time of the prophet Adam. Muslims believe that prophets Noah, Abraham, Moses, Jesus, among others, were all Islamic prophets, and they have equal veneration in the Qur'an.While the religion of Islam is perhaps not as concerned with sacred objects as its Abrahamic counterparts, Judaism and Christianity, Muslims consider some items as sacred, especially Islam's holy book, the Quran. Islam was founded in the seventh century amid a largely pagan culture on the Arabian peninsula. The text of the Quran as well as the Prophet Muhammad aimed to distinguish this new religion from pagan beliefs and worship of talismans and statues, known as idolatry. Worship of anything or anyone except God is a grave sin in Islam.
The Quran mentions twenty five prophets, most of whom are mentioned in the Biblical well.  A mosque (masjid in Arabic) is a place for worship in Islam. Although prayers can be done privately, either indoors or outdoors, nearly every community of Muslims dedicates a space or building for congregational prayer.
Looking through photographs of mosques around the world, one sees a lot of variation. Building materials and design depend on the culture, heritage, and resources of each local Muslim community. Yet, there are some features that nearly all mosques have in common. The parts of a mosque are practical, and provide both continuity and a sense of tradition among Muslims worldwide.
I think this religion is very beautiful actually I think all religions are beautiful so everyone have to respect it. One thing that I didn't know is that they are Polytheism.
Alejandro Mancera 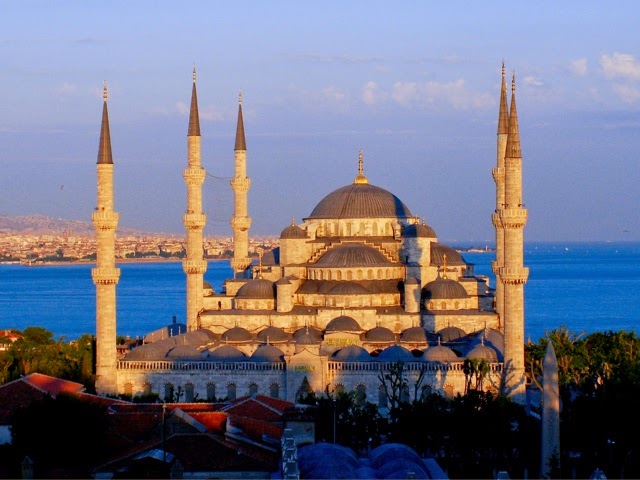 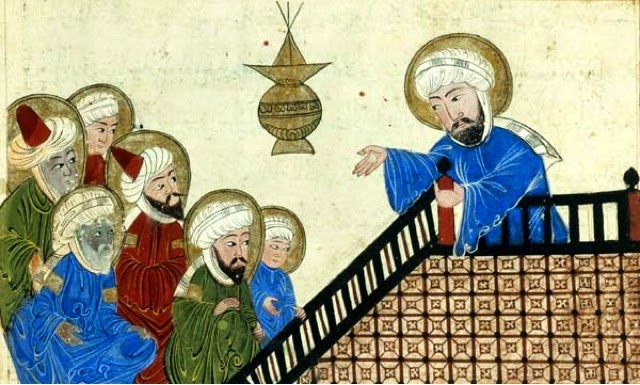 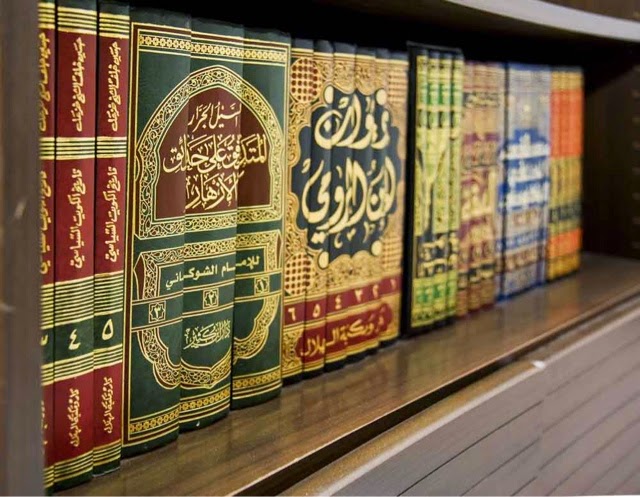 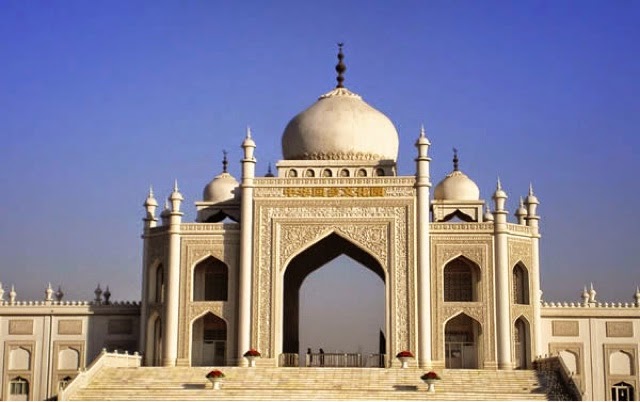 Posted by Jules Verne 7th grade students at 8:37 AM