Tribe round the world 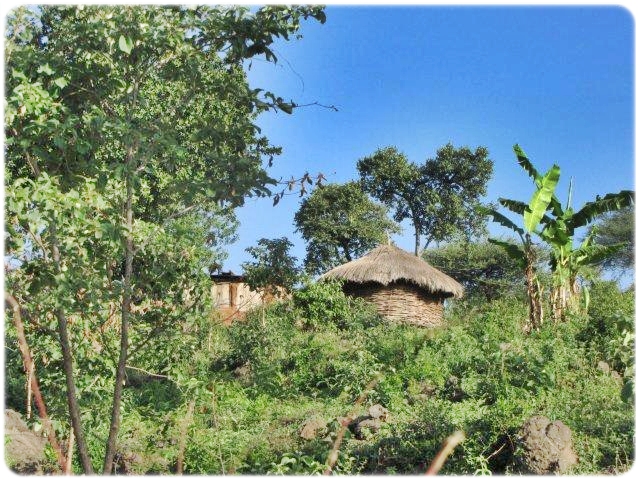 Shambaa Tribe of Africa
My tribe is located:
Northeast Tanzania in the Usambara Mountains, Africa.
Language: Kishambaa (central Bantu)
Tanzania have the best culture in Africa and for that matter; I assure you that people in Shambaa area are the best to interact with.
The Shambaa (also called the Sambaa, Shambala, Sambala, or Sambara) are an ethnic and linguistic group based in the Usambara Mountains of northeastern Tanzania.
Some things  that shambaa tribe  do:
Some of the things I do are   wooden sculpture and medicine gourds that are used in healing ceremonies they have been fortunate to be able to obtain their ornaments and tools through trade. Blacksmiths traditionally forged iron tools and weapons. Toymaking was a favorite pastime for children, who made wooden objects such as small spears and cooking utensils. Children still make their own toys.
Olmo,Reynier,Karla.
Posted by Jules Verne 7th grade students at 9:44 AM