Around The World in 80 Days (By Ximena and Julio)

Once upon a time there was a scientist that bet that he could travel around the world in 80 days. He had already thought about it and it seemed to be a great idea. He started his trip by leaving his community and started visiting other countries. He believed that it was possible and he was very excited with the idea. He traveled by an aerostatic balloon. After a month and a half he had learned a lot about different cultures. He learned about their holidays, rituals, religion and celebrations.
He traveled through many countries like: UK, China, Hong Kong, Arabia, etc.
By that time he had already met native people that taught him about their exotic animals and what was sacred for them. Before that, the natives destroyed the balloon, the scientist was angry and he asked them to pay for it. Their economy was not good so they refused to pay. He forgave them because he remembered his monotheism religion laws that said he has to forgive everyone.
He prayed to his god and to the polytheism religion gods to get to London on time.
The natives fixed the balloon and he traveled to London. He had just arrived on time. He traveled around the world in 80 days. 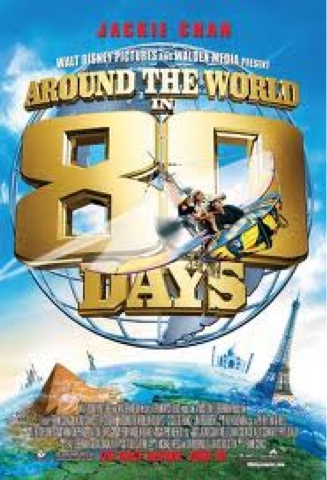 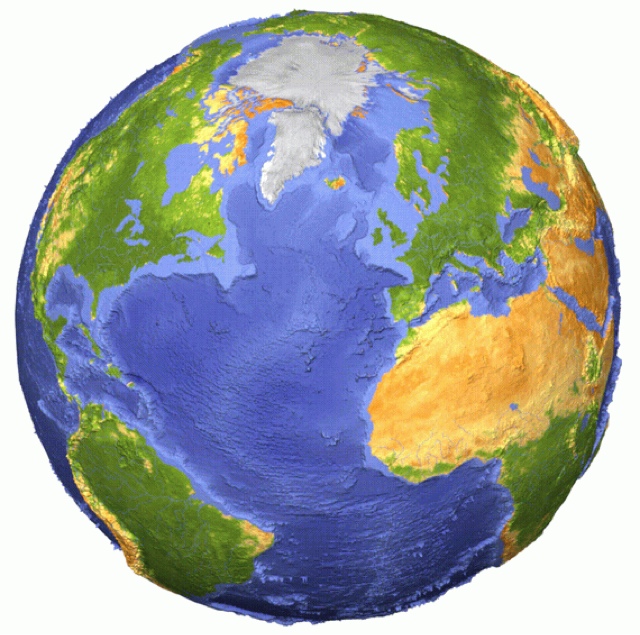 Posted by Jules Verne 7th grade students at 11:01 AM