Around the world in 80 days.

Around the world in 80 days is about a guy who has dreamt was travel around the world, but the economy was not so good, so he went with the mayor to make a treatment, the mayor didn't accept so the guy planned a better idea and he proposed to the mayor a big deal, he will travel to every single country and he had to learn something about their culture and religion.
The mayor accepted so the guy started his journey and obviously he couldn't go alone, he will need some help. So he started to search someone in every single community and finally he found a guy named Jackie Chan and a girl named Franchesca. They were natives from London except Jackie Chan, he came from china, he was from an exotic family, they were monotheism persons and they always prayed for their god. They have already set their journey, they started at London and they passed country from country and when they are almost finished the mayor broke the laws in the most sacred place in London because he didn't believe in the rituals they do, and he also was a poly theism person, who always has been in holiday.

When they arrived to London again the mayor can't believe it, any way the Queen congratulate them and the people celebrate. 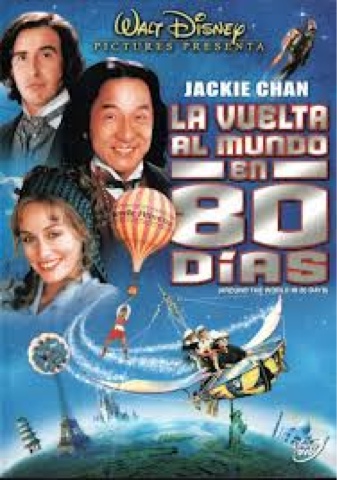 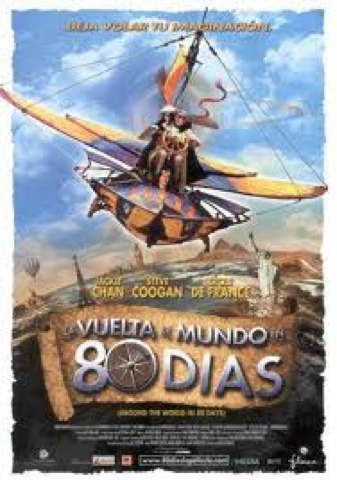