Astronomy is the study of all aspects of the objects which populate the universe. Their formation, structure, motion, and evolution. This includes the universe as a whole, and astronomy tries to answer questions including those about the origin of the universe, and the existence of ilfe outside Earth.

Astronomy is one of the oldest of the sciences, as the study of the sky has fascinated all peoples throughout history, both because of its practical value for activities such as agriculture and navigation because of its inherent beauty, which was often associated with reiligious beliefs. The coexistence of practical and mystical aspects led to the belief that celestial events might mysteriously affect human life, and astrology was an integral part of ancient astronomy. 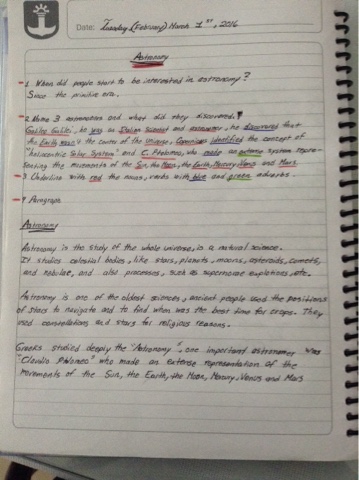 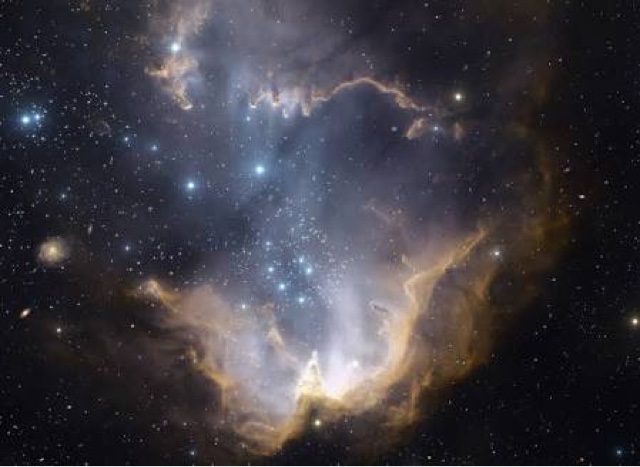