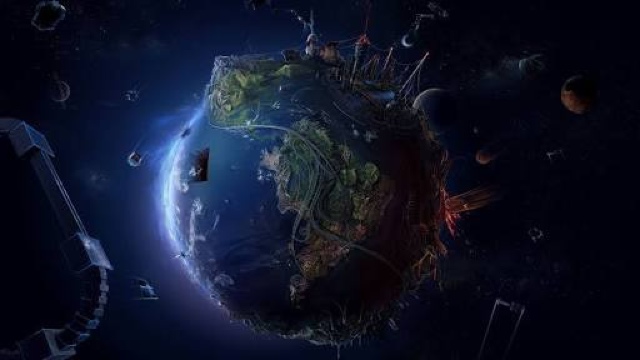 The image explain the contamination and the buildings of the humans in the earth .
In one part of the image I can see one part with nature and the other with contamination.
The image represent the changes that made the humans in all the planet ( Earth ).
This image give the message of the delopment of the earth in the years.
I think tha the image wants to represent the changes of the earth with the humans .
Why the Earth have more water than earth ?
Who makes the planet Earth ?
When the planet was created ?
What is the must important apart of the earth ?
Why the planet earth is a terrestrial planet ?
A) Layers of the earth: Inner core, outer core, mantle ,crust.
B) An earthquake can be likened to the effect observed when a stone is thrown into water. After the stone hits the water a series of concentric waves will move outwards from the center. The same events occur in an earthquake.
C) We can't prevent a naturaladesaster but we can prevent a earthquakes with the skyAlert .
D) We have earthquakes in Mexico City and no in Queretaro an Merida because the tectonic places are not in this parts of Mexico.
E) one of the instruments that measurement  anearthquakes is SkyAlert.
F)  Alejandro Cantú invent the Skyalert 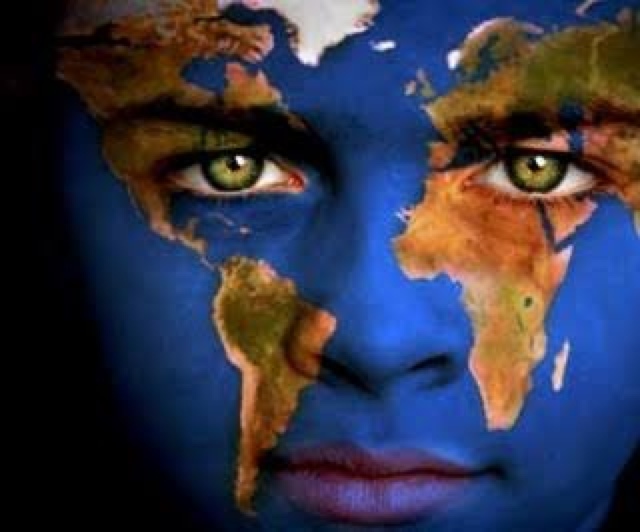 The Earth is a Boy or a Girl ?
Many people don't know that is the Earth a boy or a girl , this thing happened because the planet don't have hair, voice, or body. But the people don't know that  the earth in a time was a little planet in a big solar system , the earth didn't know the other planets because it was now sociable , the first planet that the Earth know was Mars because is the most closed. Mars tell to the earth that this solar system have 8 planets , Mercury,Saturn,Uranus,Jupiter,Venus,Neptune. Mars tell that in a time Neptune was a planet but all the planets bullied because is very little . Well , the years pases an all the planets began with Tudeh question , the eart is a boy or a girl ?, after a lot of bushing the Earth says that it is she .
But the people never wil get to know because the Erath not talk, and ypghe question only know the planets of the solar system.
THE END.
EDMANN SVEN BLOBAUM JIMÉNEZ
Posted by Unknown at 11:19 AM