2.- Earth gravitationally interactswith other objects in space, especially the Sun and the Moon.

3.-During one orbit around the Sun, Earth rotates about its own axis 366.26 times, creating 365.26 solar days or one sideral year.

4.-Earth's axis of rotation is tilted 23.4° away from the perpendicular of its orbit plane,seasonal variations on the planet's surface with a period of one tropical year (365.24 solar days). 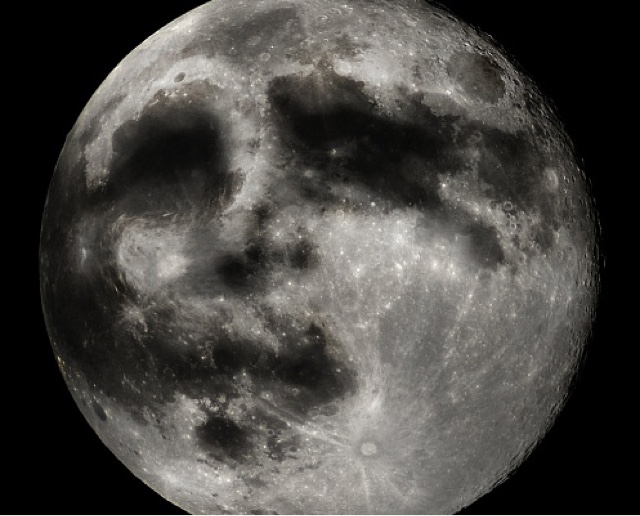