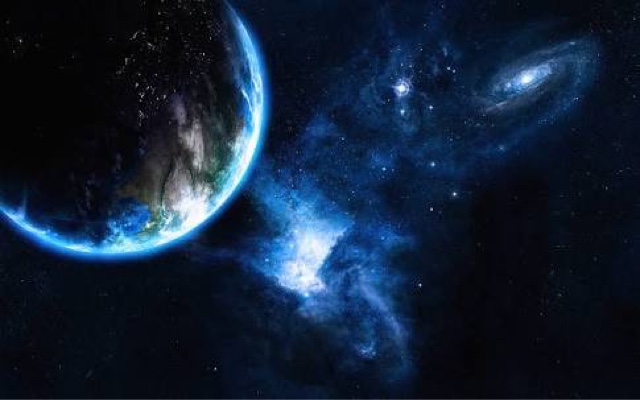 1: How did Earth and other planets form? Scientists are perplexed by how and why the planets formed into such distinct bodies, with only our rocky orb supporting life (as far as we know).

2: What happened during Earth's "Dark Age," or the first 500 million years after it formed?
Understanding Earth's early development would explain how the atmosphere and oceans developed. One difficulty: Few rocks from then are preserved, meaning little concrete evidence.

3: How did life begin?
In addition to rocks and minerals here, scientists are also probing Mars, where the sedimentary record of early planetary history predates the oldest Earth rocks.

4: How does Earth's interior work, and how does it affect the surface?
Scientists want to figure out more about the past and future of the constant convective motion of Earth's mantle and core, which triggers volcanism, mountain building and seafloor formation.

5: Why does Earth have plate tectonics and continents?
Scientists wonder why Earth has plates, constantly on the move, and how closely tectonics are related to the abundance of water, continents, oceans and life. 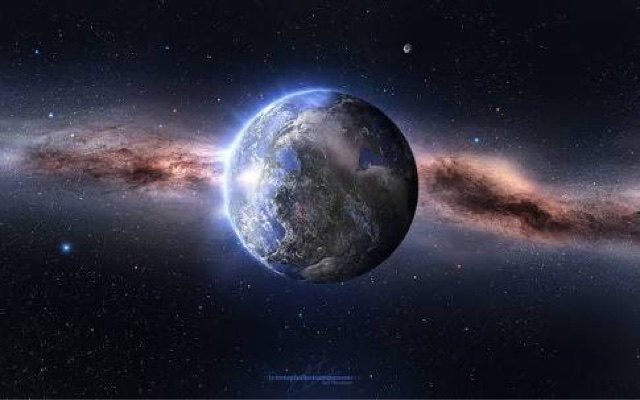 First the Crust, is like the skin of an apple, then the Mantle, is the layer located directly under the sima, and finally the outer core and the inner core, the core of the Earth is like a ball of very hot metals.

An earthquake is caused by a sudden slip on a fault. The tectonic plates are always slowly moving, but they get stuck at their edges due to friction. When the stress on the edge overcomes the friction, there is an earthquake that releases energy in waves that travel through the earth's crust and cause the shake.

Can we prevent a disaster caused by earthquakes?

Not at all but we can reduced the damage by making drills and making conscious the people.

Why we have earthquakes in Mexico City and not in Queretaro or Merida?

Because of the tectonic plates that are in Mexico City.

What is the name of the instrument that measures an earthquake?

Who invented this instrument? 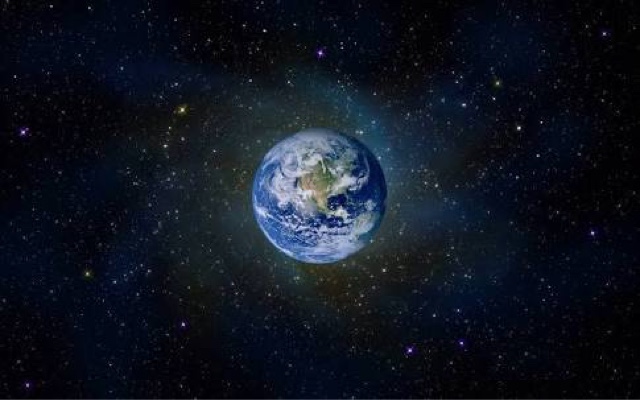 Is the Earth a Boy or a Girl?

In a long and far destiny, there was a little ball, is was not big or small, it was just a small globe, floating on the empty space, until one day that it discovered something that it marked it's life. It was a huge, white and enormous wall covered with some blue paint, so the little globe decided to cross it, and he discovered a glorious GOD. The GLORIOUS GOD, name the little globe SOKRATISPAPATATOPOLUS, and he lent him a task, to make alive the happiness!