Astronomy is the study of science of all the celestial bodies in the universe: planets, stars, galaxies etc., their origin, behavior, compositions and physical effects. 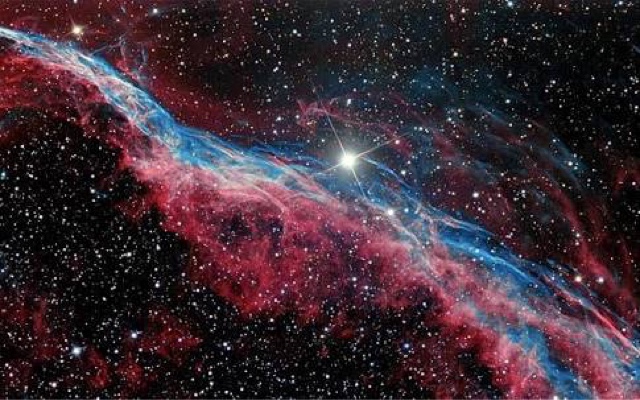 The origin of astronomy (often intermingle with astrology) was conceived since prehistoric times, perhaps around 5000 BC with the Chaldeans and Mesopotamia. It was discovered by the ancients that the celestial bodies exhibited some regularities of behavior and form certain identifiable patterns. These bodies can be grouped together to form constellations. Indeed, detailed constellation maps were already compiled by several civilizations such as the Babylonians, Egyptians, Maya and the Chinese.
However, astronomy was greatly advanced by Copernicus (1473-1543), a Polish Mathematician. Although his theory was not entirely correct, he wrote that the Earth is orbiting round the Sun, instead of the other way round. His idea was supported by few others, notably J. Kepler (1571-1630), a German mathematician, who discovered the laws of planetary motions. 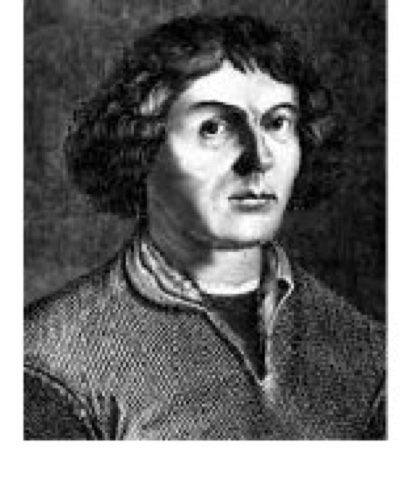 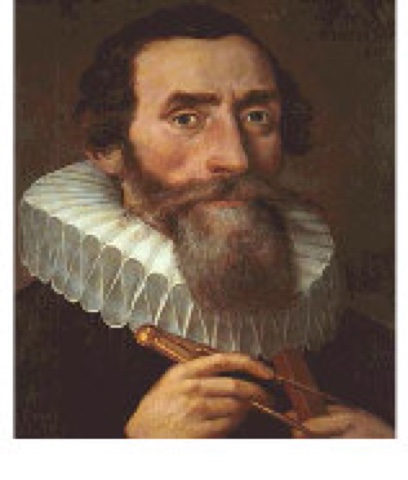 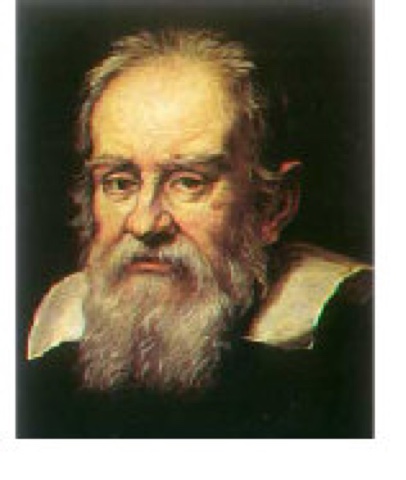 However, astronomy took another great leap when Galileo Galilei (1564-1642), who also believed the theory of Copernicus, pointed his telescope, a new invention from Holland, at the sky. Among many other celestial features, he discovered craters and mountains on the moon, four satellites orbit the planet Jupiter and rings of planet Saturn. The use of telescopes open up a new chapter on astronomy and have become indispensible tools for astronomers to study celestial objects in great details.

1.-Copernicus changed the way of thinking, not only astronomically but also religiously. This was because the Catholic teachings were based on the theory. 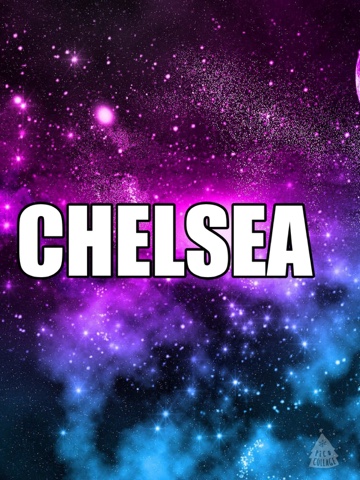