Under the Earth (H.W)

SENTENCES
1.-The younger people are the future of Earth.
2.-We need take care of  the world right now.
3.-We only have one home.
4.-Our parents need to give us the example to how take care of the world.
5.-Kids begin to learn more about how to take care of Earth. 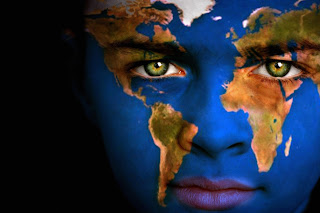 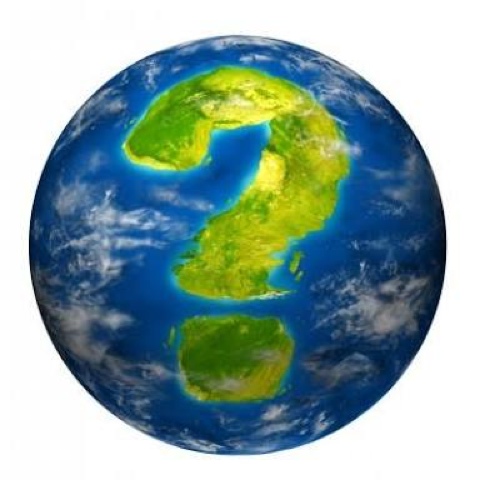 The Four Layers of Earth

The Earth is composed of four different layers. Many geologists believe that as the Earth cooled the heavier, denser materials sank to the center and the lighter materials rose to the top. Because of this, the crust is made of the lightest materials (rock- basalts and granites) and the core consists of heavy metals (nickel and iron).

-The Crust:The Earth's Crust is like the skin of an apple.

-The Mantle:The mantle is the layer located directly under the sima.
-Outer Core:The core of the Earth is like a ball of very hot metals.
-Inner Core:The inner core of the Earth has temperatures and pressures so great that the metals are squeezed together and are not able to move about like a liquid, but are forced to vibrate in place as a solid. 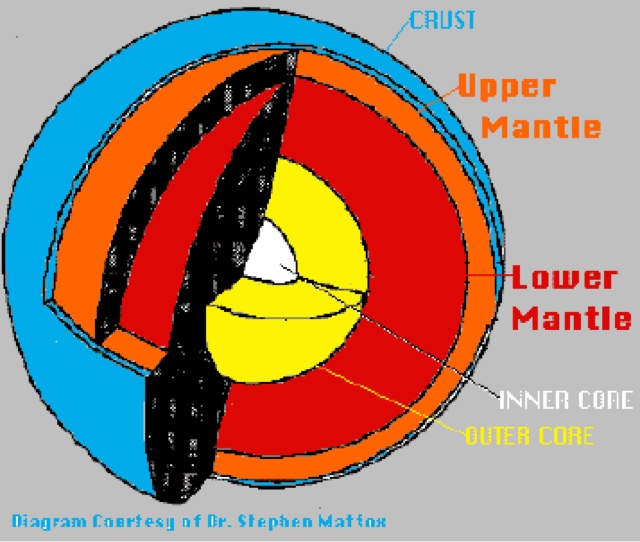 An earthquake is caused by a sudden slip on a fault. Thetectonic plates are always slowly moving, but they get stuck at their edges due to friction. When the stress on the edge overcomes the friction, there is an earthquake that releases energy in waves that travel through the earth's crust and cause the shaking that we feel. 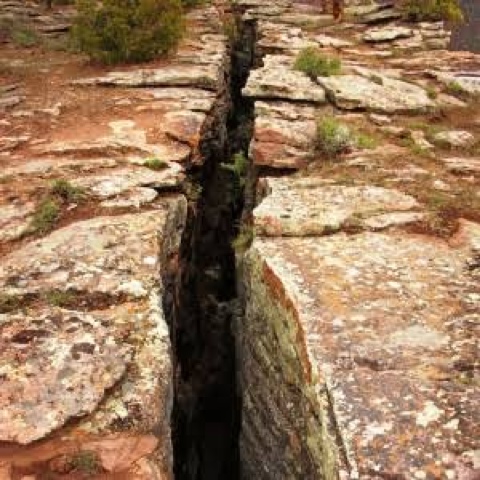 Those caused by movements of the Earth. These occur with the minimum amount of warning and include earthquakes, volcanic eruptions and tsunamis. They are difficult to predict and impossible to stop. All that can be done is to take appropriate action to limit damage and loss of life after they occur.

Weather related disasters. These will include hurricanes, tornadoes, extreme heat and extreme cold weather. There will usually be some degree of advanced warning, but since weather is unpredictable, nothing can be done to stop these disasters from developing once the weather system develops. Again, in areas prone to this sort of disaster, some provision can be made to limit damage and loss of life.

Floods, mudslides, landslides and famine. These are usually the consequence of extreme weather events, or are supplementary to other natural disasters.Often they are the result of extreme and unforeseen conditions. 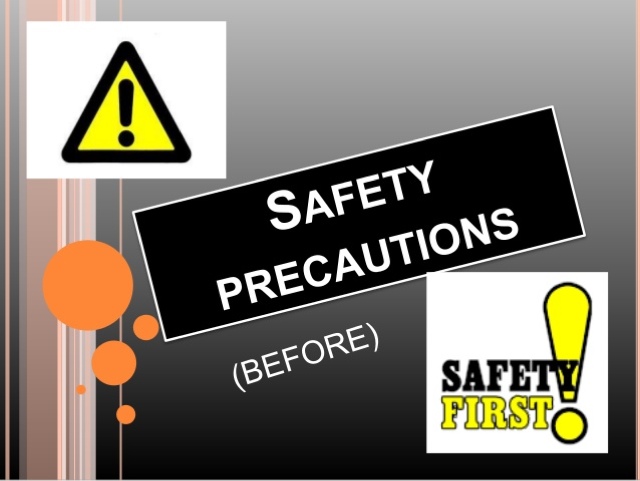 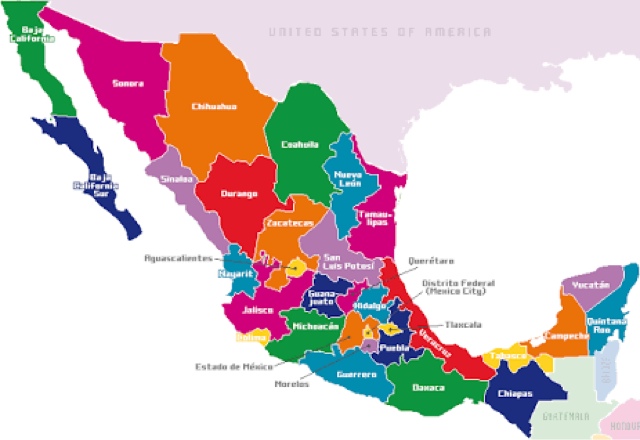 Strong-motion seismometers (which are also known as Accelerographs) are used to measure the intensity of earthquakes. It should be noted that intensity is different from magnitude and is measured using a differing scale (Moddified Mercalli or Macroseismic scale for intensity vs Moment Magnitude scale for earthquake magnitudes.) 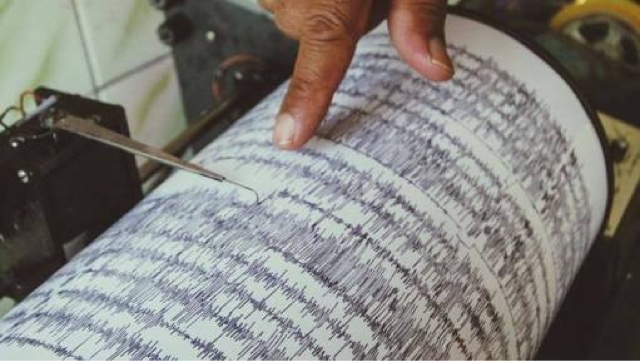 In AD 132, Zhang Heng of China's Han dynasty invented the first seismoscope (by the definition above), which was called Houfeng Didong Yi (translated as, "instrument for measuring the seasonal winds and the movements of the Earth"). 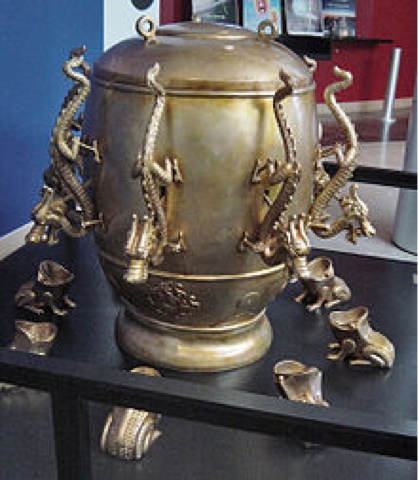 STORY
Is the Earth a Boy or a Girl.
On the year 220 the Earth began to be destroyed thanks to the actions of human beings everyone was in chaos.In Mexico City there was a little child who respects and loves nature.He was very sad to see that gradually ends his only home, and it was too late to do something.Because not bear to live in this situation, he steeled himself and decided to make a change ....He asked for help all his country and everyone , his idea was very good and everyone liked that they believed would improve and help the planet.Without expecting everyone went to work on the project , clean each country and restored its natural environment and so it could save a large part of the Earth.The child was very proud of himself because he knew that because of his awakening of conscience could save the house of all human beings.From that moment all mankind became aware and respect for their only home ... Earth. 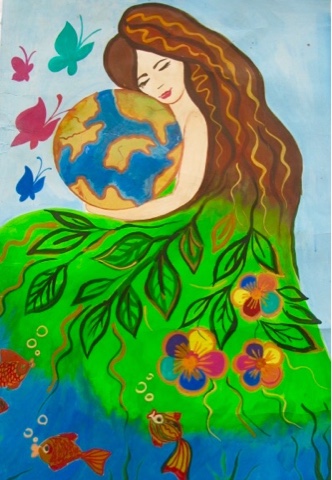